What is cryptocurrency capitalization? 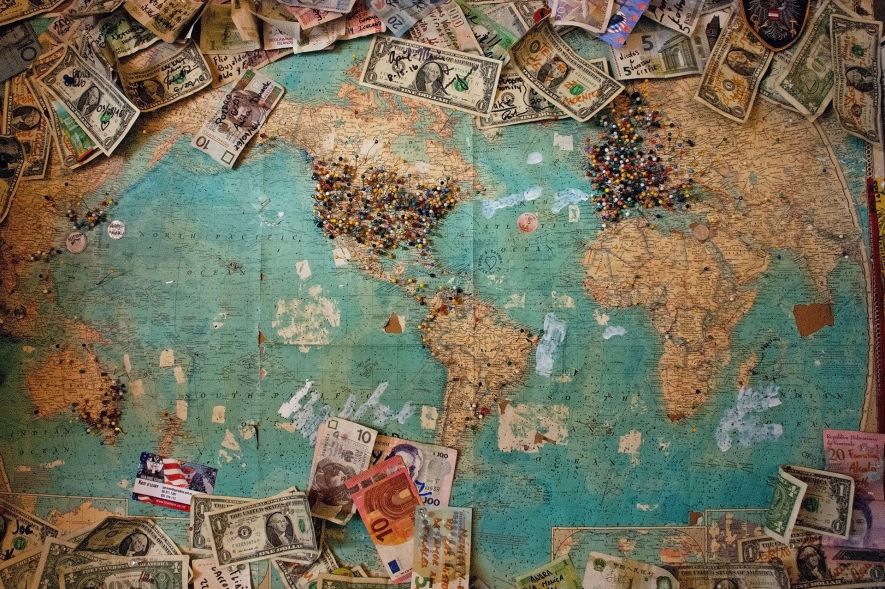 Capitalization is one of the fundamental concepts in the formation of the market value of current assets. This term refers to the total value of all assets that are currently in circulation. The rules for its formation are the same for all industries, including digital money. In other words, the online capitalization of cryptocurrencies shows how much the total number of crypto coins of a particular currency is estimated. Let's try to figure out in detail what factors affect capitalization, why it is so important for investments, and also consider it on the example of the world's main cryptocurrency - Bitcoin .

Cryptocurrency capitalization on the example of bitcoin

The cryptocurrency market is more complex than the traditional securities market. The main feature of crypto in comparison with stocks and other securities is that digital money is not backed up by anything. Therefore, there are slightly different rules for calculating capitalization. Consider it in detail on the example of BTC.

So, in order to find out the capitalization of Bitcoin or any other cryptocurrency, you need to multiply the current rate by the total number of crypto units that are in circulation.

However, many experts believe that this technique is not quite correct. The fact is that the total number of BTCs that are currently in circulation does not match the maximum value (that is, the declared 21 million crypto coins). As we know, some of the coins were irretrievably lost due to the problems on bitcoin servers. Also it is not known what happened to 1 million BTC that Satoshi Nakamoto left for himself at the stage of the origin of the main world’s cryptocurrency. Experts suggest that from 21 million crypto coins in real circulation there are no more than 18 million, but in reality it may turn out to be even less.

As we mentioned above, the capitalization of a cryptocurrency is affected by its current value, as well as the number of issued coins. It is important to know that the number of many major types of digital money are increasing daily. Miners get new crypto coins, after that the coins enter the circulation. However, the complexity of production is also increasing, that affects the total cost, and as a consequence, on capitalization.

Capitalization is directly related to the value of cryptocurrency. Accordingly, the most important factor is demand. So, for example, the change of the total cost of Bitcoin, as an asset, requires the interest of a huge number of investors and multi-billion dollar transactions. To change the value of a little-known coin, it’s enough to be active for a relatively small group of investors, which would not play a particular role for a large cryptocurrency.

The value of bitcoin and other types of digital money is also influenced by new developments. Actually, crypto has become a field for experiments with developments that subsequently implemented in the traditional financial system. For example, the rising cost of Ripple ensured the interest of the world's largest banks in technologies, that were used in this cryptocurrency. And of course, against this background, it’s necessary to mention Ethereum with smart contracts which have become a real revolution in the world of finance.

The last factor worth noting is the news. It affects the behavior of players on the exchange. Has a country adopted a prohibition law? The cost of cryptocurrencies will fall. A well-known financial analyst tweeted that in a year Bitcoin will cost 100 thousand dollars? The price of all cryptocurrencies will go up. 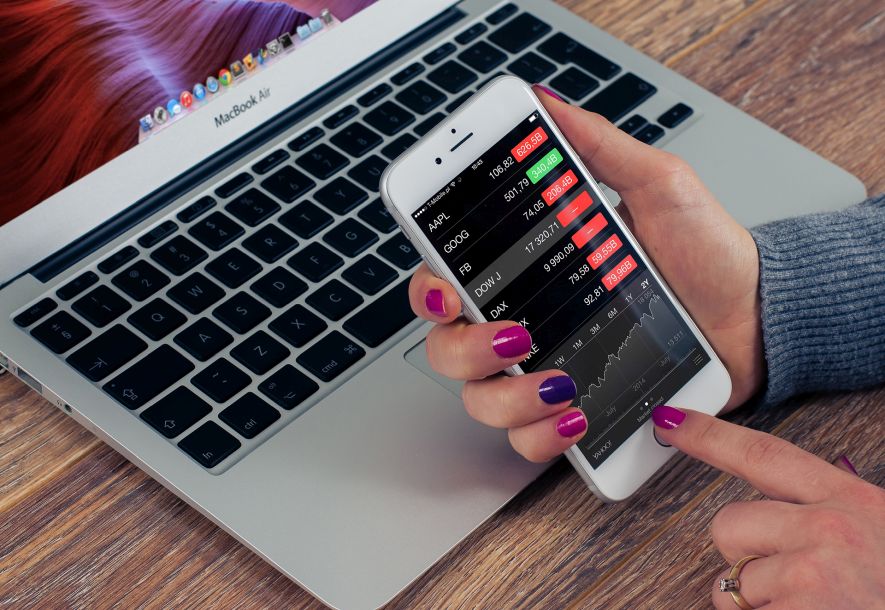 As you can see, everything is very simple. But if you intend to invest in digital money, you need to monitor capitalization. If this indicator becomes too small, there is a serious threat to the existence of the project as a whole. To buy bitcoin in Ukraine - contact the best CryptoExmoney cash exchanger.